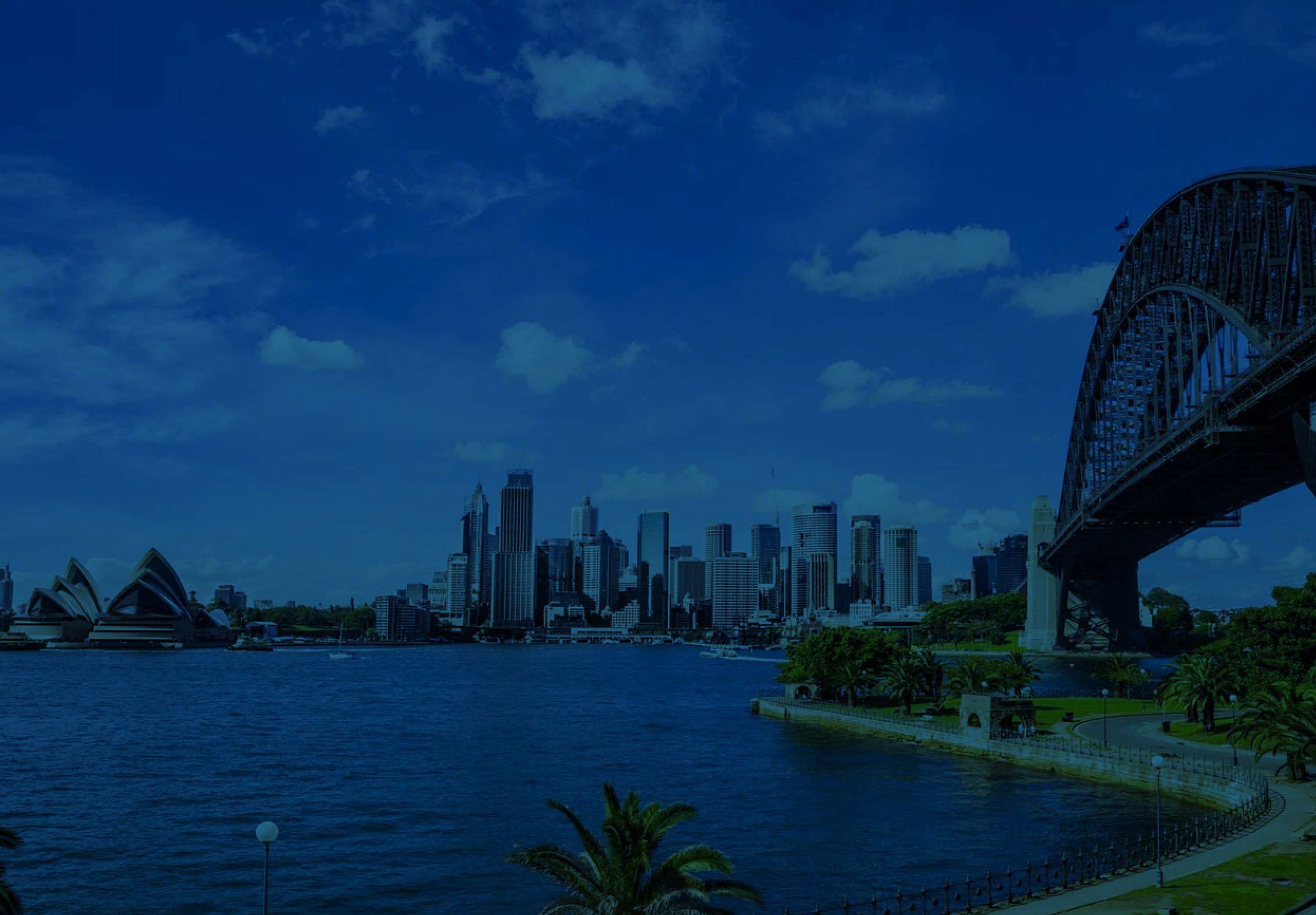 Explore the breakdown in commercial trends for:

Rent collected for commercial property leases in the first two days of April were only slightly less than expected, based on a two year average, but by the end of that week had fallen significantly behind. By 20th April less than two-thirds (63.9%) of the rent due across all commercial property sectors had been received, compared to 87.2% expected.

This report dives into the data and uncovers the live picture of rent collection and its impacts on the Australian commercial property market.

This data has been collected, anonymised and aggregated directly from over 21,000 properties and 40,000 tenancies in Australia. It does not rely on surveys or secondary collections. The data used in this report has been derived from operational outputs, rather than surveys or secondary collections. Re-Leased Software Company Ltd are confident in the validity of this data as its formation is a direct result of bank statements entries being matched and reconciled to rental invoices. All data that has been aggregated for this report is in line with the following Re-Leased Terms and Conditions as at the time of publishing.